Nowadays many houses in the Netherlands have a so-called Smart Energy meter. With this meter, energy companies can read your meter without anyone having to come by. But I want to be able to read that data myself with Python.

Data, it's gold for some companies. But I can't stand the fact that, for example, my energy company has data from me and I don't.

So I started tinkering with a Raspberry and Python code to read the data from a smart meter myself.

This DIY project is actually very simple and you only need a few things to read your meter yourself.

Mind you, you need to be a bit tech-savvy to build this. You don't need a soldering iron just some linux installation and Python code experience.

The necessities for building this yourself are:

and some Python code.

Raspberry Pi OS (previously called Raspbian) is the Foundation’s official supported operating system. You can install it with NOOBS or download the image below and follow our installation guide.

You can always use any linux OS you want or that you have. You do however need Python 3.8 minimum. Your system comes with 2.7.x and 3.5.x so you better upgrade. Read this if you want to upgrade to Python 3.8.x

Setting up the P1 cable

P1, what is a P1 cable? Well it goes into the P1 port :-) The P1 port is a serial port on your digital electricity meter, into which you can plug an RJ-11 (Registered Jack) plug (known from the telephone connections) to read the meter readings and consumption. It is not possible to send data to the port!

However, this serial port is not standard, despite the fact that it works at UART TTL level, the logical values ​​are reversed: 1 = 0 and 0 = 1, this can be solved by software, but does not always give the desired result, solution is to do this hardware-wise, for example with a chip to be placed in between. A MAX232 or 7404 is often used.

The plug that has to be put in the P1 port is the type RJ-11, 4 or 6-pin (known from the telephone connections). The P1 cable has this RJ-11 type of plug on one side and USB on the other side.

And the other end you put in one of the Raspberry USB ports.

So as it is an USB port it works as a serial port.

You also code your python script as a serial port reader. As you can see in above code you call upon the serial packaged (you will have to install) and it reads-out the data with a 9600 baudrate.

But don't worry it's all in my code.

So you can run my code headless by running it from a cronjob or by hand. It files some log files so you can take a look with tail if it still works.

The most important package is the pyserial package that actually reads the data coming from your smart energy meter.

This package encapsulates the access for the serial port. It provides backends for Python running on Windows, OSX, Linux, BSD (possibly any POSIX compliant system) and IronPython. The module named “serial” automatically selects the appropriate backend.

So what more do you need?

Place below script in a folder. Make sure the folder contains a folder named:

And try to run the script!

Originally the initial code came from domoticx.com but I changed it to my needs 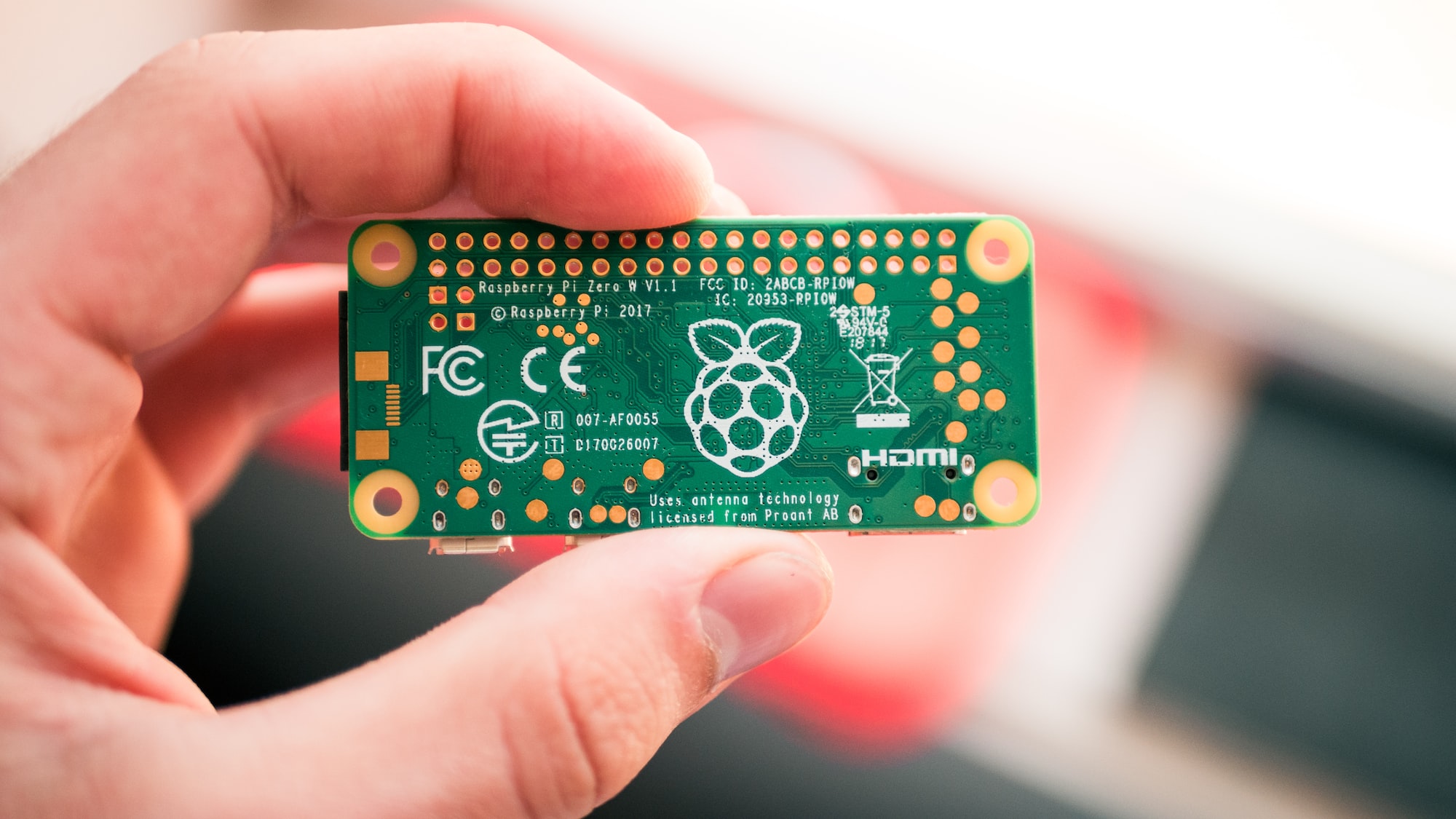 Using ssh on a raspberry pi is really easy, but thing really get better when you use ssh keys 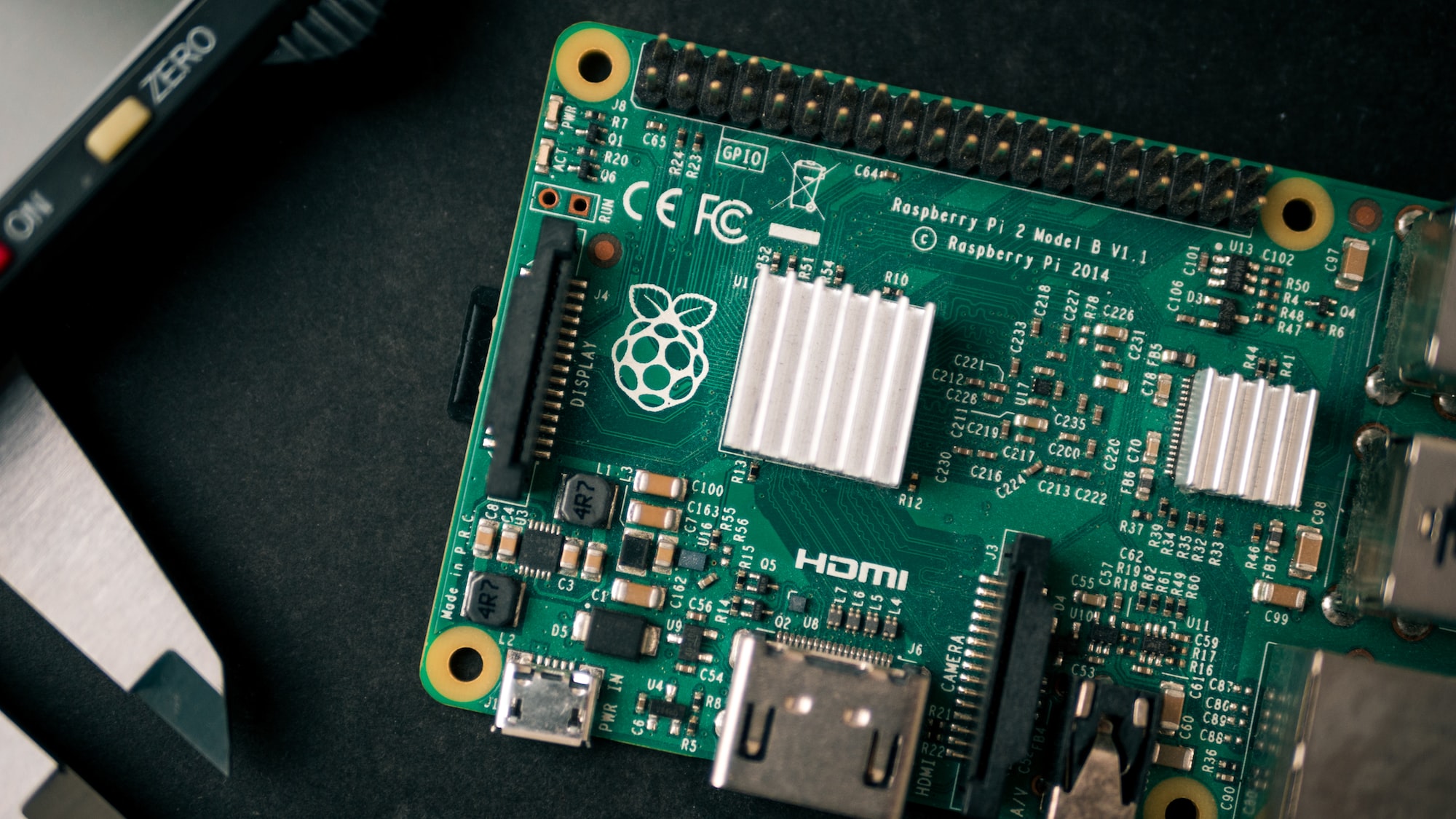 Install python 3.8 on a Raspberry Pi is very easy. You need just a few lines of code!