The Raspberry Pi is a low cost, credit-card sized computer that you can plug into a computer monitor, mouse and keyboard. It is a capable little device that enables people of all ages to explore computing, and to learn how to program in languages like Scratch and Python. The Raspberry runs on linus and has it's own distro called Raspberry PI OS.

The Raspberry Pi OS is the Foundation’s official supported operating system and comes pre-installed with 2 versions of Python. Last time I checked 2.7.x and 3.5.x. And as you want to develop in Python 3, you need to specify the version of Python you are using each time and that is annoying! So, lets install the 3.9 version and make it your default!

Install Python 3.9 on a Raspberry PI

First make sure you can ssh to your Raspberry Pi. The default SSH user and password on Raspberry Pi OS are:
– login: pi
– password: raspberry

You cannot login to your Raspberry Pi with SSH? Read this!

Updating.... this takes a while, grab a coffee and get me one to!!

Next download the latest python version, untar it and compile it.

Building and compiling python can take a while (depends on the Raspberry Pi you have and the amount of memory). And when done, lets install what was build!

If you still have a 2.x or 3.x version and not the 3.9 version, or when you get an error message do as following.

Go to the last line (arrow down) and find something like:

And change this to

Do a CTRL+X and CTRL+Y

Then in the terminal do:

This refreshes the bashrc in your terminal

Verify the Python version by:

and hopefully you see:

Your are ready to go!

Happy programming!! Questions? Let me know in the comments below! 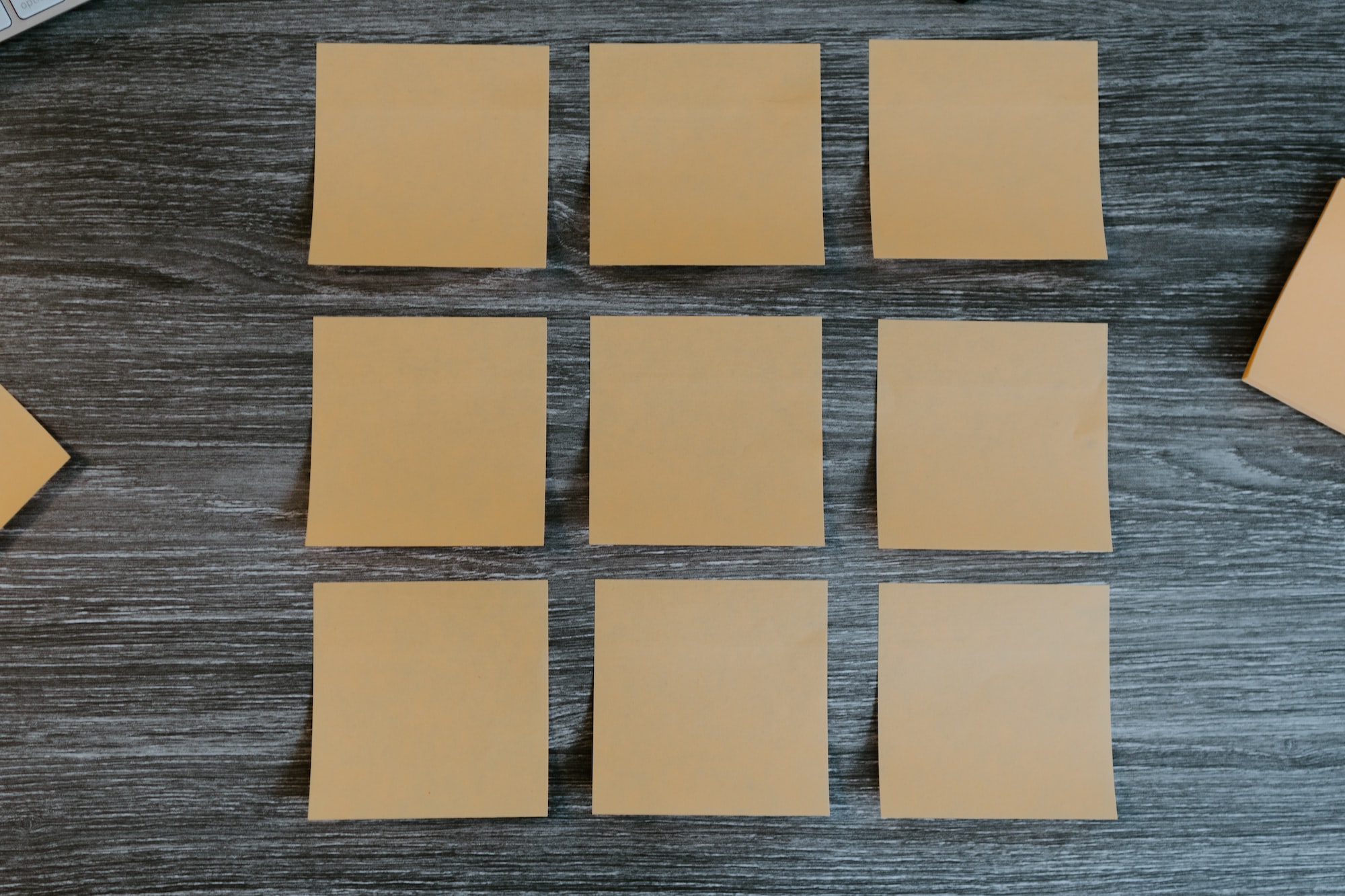 Scrum Guide 2020 in EPUB format so you can read it on your KOBO or KINDLE reader. The Scrum Guide EPUB can be downloaded here.