So I made the move to switch from Medium to Ghost. And yes, the title of this article clearly states Importing Jekyll into Ghost. But before I switched to Medium I actually had all my Posts in Jekyll sites.

So making the switch from Medium to Ghost is not really straight forward. There are a lot of import tools to get your articles from Wordpress, Jekyll, Blogger, Tumblr. But You have to be brave to import Medium to Ghost. So I decided to do the import via an Jekyll site. I only wanted to import the Python articles and I had all those articles backed-up in Jekyll Markdown posts.

There are a few ways you can import your current site into your new Ghost setup. Wordpress is the most easiest (there is an official plugin for it) the rest ... wel... take a leap of faith and hope for the best.

WordPress users can use the official Ghost WordPress Plugin to export data into a Ghost-compatible JSON format that can be imported quickly and easily in Ghost Admin.

The Jekyll to Ghost Plugin exports your Markdown files into a format that can be easily imported into Ghost. Yes, this plugin will help you do that, though there are some limitations. It doesn't handle static pages, and it doesn't do anything with images. You'll have to copy those over yourself and manually adjust any URL differences.

This plugin was actually built by reverse-engineering the WordPress exporter plugin to match the JSON file it outputs.

The export plugin installation for Jekyll is quite simple. Follow the next steps and some more, when you need authors, on the Jekyll to Ghost Plugin page.

Download the JSON file, (optional) edit the users section, and import it through the Ghost Lab tab.

But hold on!!! What about Jekyll. Well you cannot use a newer version like Jekyll 4.0

The easiest way to do the export import is to create a new jekyll site, put your posts in it, install the plugin and do a Jekyll Build. Please follow the next steps.

First... open a terminal on your OS.

So just remember the export plugin will not work on Jekyll > 3.8.6

The clean Jekyll install is just to make sure no strange error occur.

So... exporting the json was a breeze for me.. took me about 1 hour to get Jekyll right but who is counting time. (well I am as Im nearly 45 when I write this article)

But had had some nasty errors on the migrate json html import.json part. To be able to import your articles you have to migrate your HTML and Markdown articles to Mobiledoc

Mobiledoc is a standardised JSON-based document storage format, which forms the heart of publishing with Ghost. In order to import content into Ghost, it must first be converted to mobiledoc.

Although mobiledoc is a JSON format, the mobiledoc field in the import file should be serialised into a string, which can be done by calling JSON.stringify().

Ghost's importer is not able to accept other formats, such as HTML or markdown. Instead, there are tools available for converting from these formats into mobiledoc prior to importing.

The easiest way to convert HTML to mobiledoc is to generate a Ghost JSON file with html fields containing your content for each post instead of mobiledoc. You can then use Ghost's standalone migration tool to convert the html field to a mobiledoc field.

Now, I had a problem with my node version on my Mac. It seemed to have a old installed version (with the installer). And I could not install a newer version with brew.

If you are brave and want to run this at once.

Now you can reinstall node by

Not so brave? You can try to  download an installer package: .pkg on mac. Prefer the latest stable version.

Here is the link: Node.js

This package will eventually overwrite the previous version and set environment variables accordingly. Just run the installer and its done within a few clicks.

Still having problems? It could be that the overwriting of the link for node does not work.

It the above manual I got everything to work. Please use terminal statements with care, I'm not responsible when you are breaking things. If you do not feel comfortable with the terminal and setting rights, installing programs and removing files and folders, then don't!

By the way, I've got my Ghost site setup on a Digital Ocean droplet. I'll write a installation article soon about how very easy you can create this yourself.

If you like this article, please dont forget to 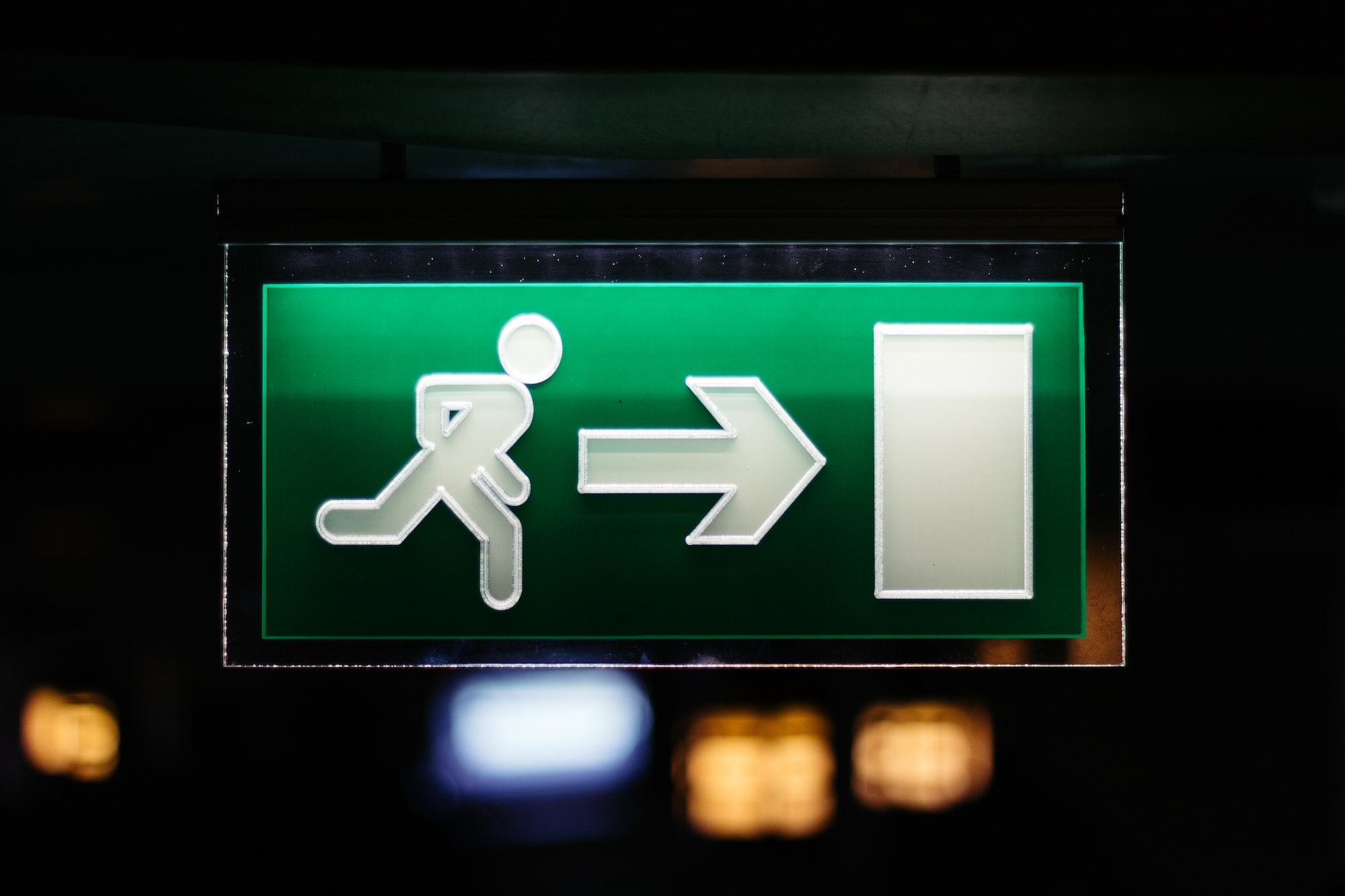 It's beginning to look like the never ending story. By the way one of my favourite movies from the last century. Yes yes, I know, I'm getting old. But well