So here are the 5 simple steps to git clone in to that non empty folder!

You want to git clone in to that folder where there is already some files?

Let me guess. When you do:

So what are the options here?
If you do:

So should you remove or move all the files and folders within the folder you want to clone into?

Don’t worry! I’ve got you’re back!

The solution to Git Clone into a non empty folder is simple!

Solution to Git Clone into a non empty directory

The solution is very simple! Actually there are two solutions. Just see which one suits you!

Executing the command git clone git@github.com:whatever creates a directory in a current folder named whatever, and drops the contents of the git repo into that folder. Use a dot (.) behind the command to place the files directly into the current folder. 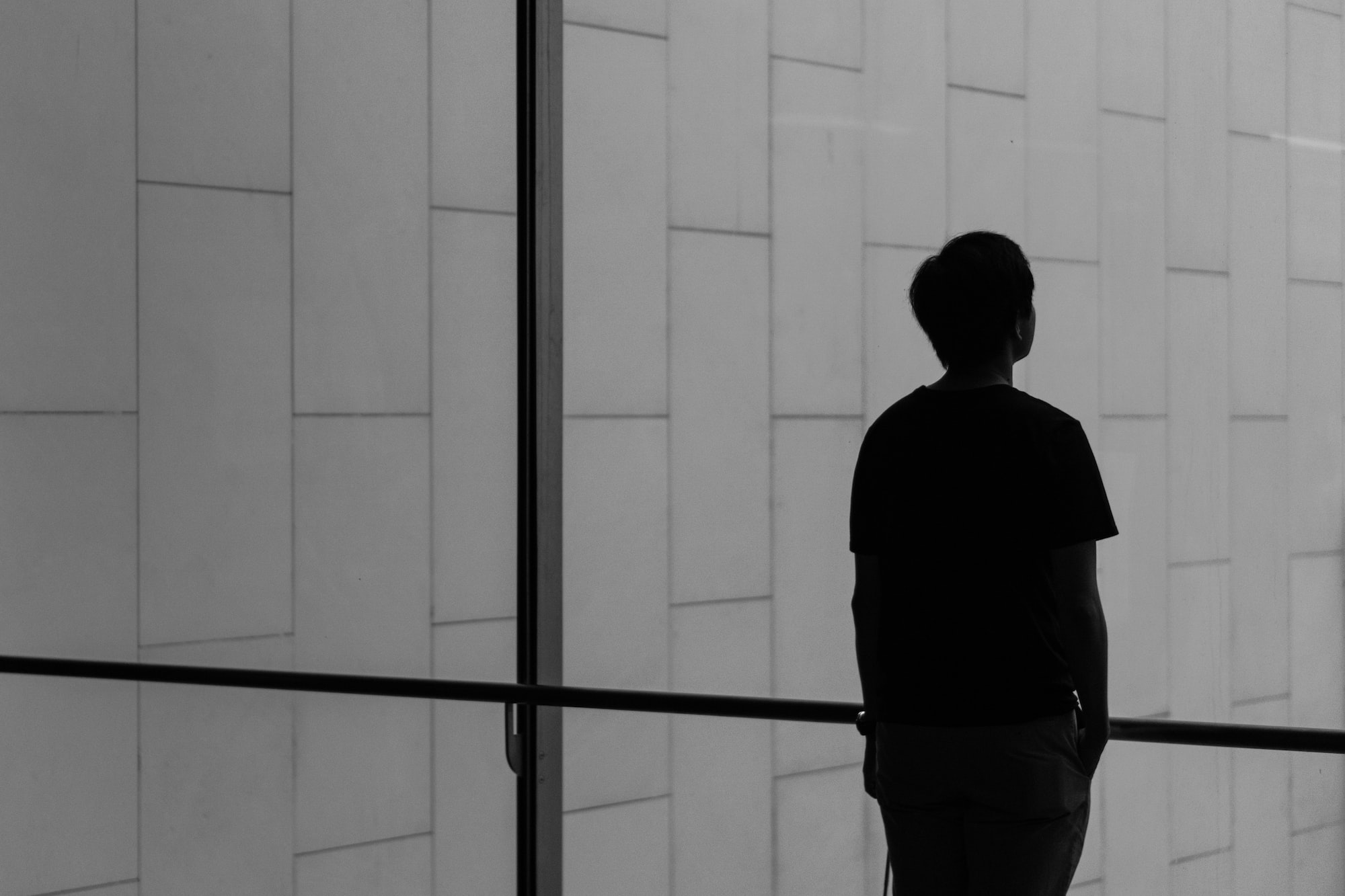 I’ve been a blogger since 1996, yes I know… my kids tell me every day… I started blogging in the previous century. So my first blogs was on my 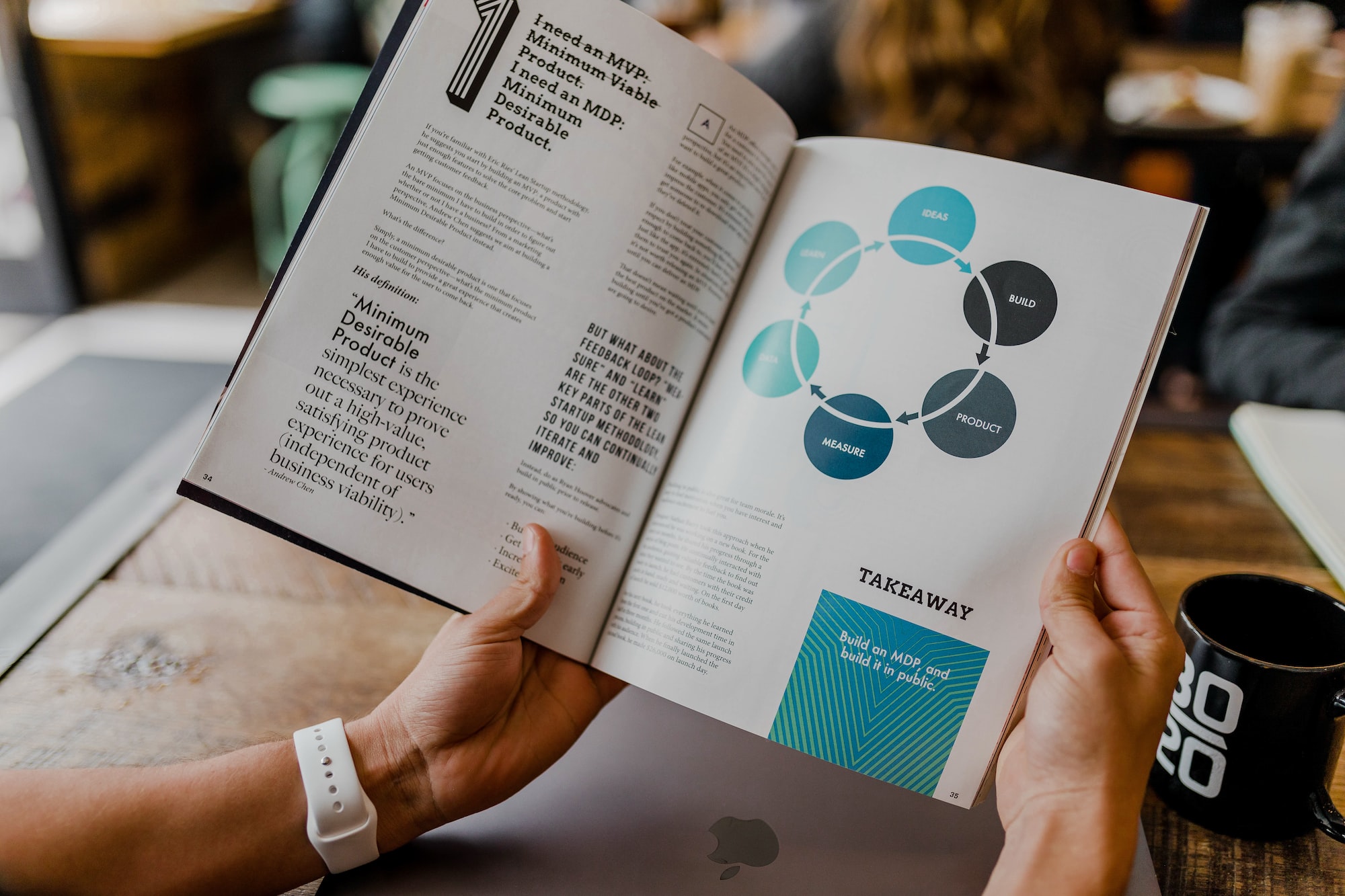